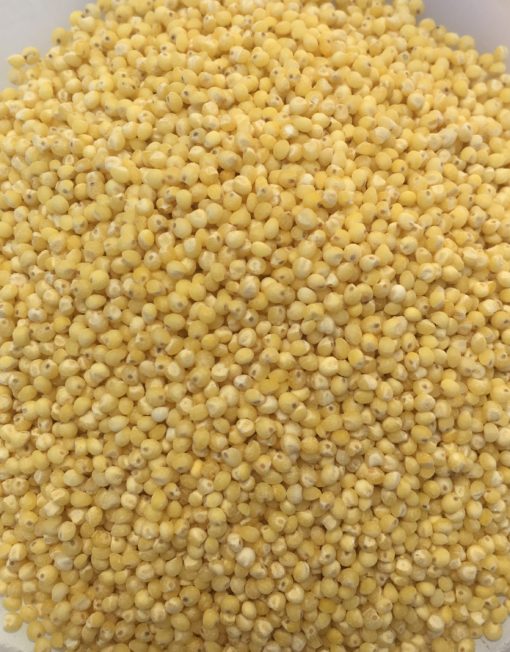 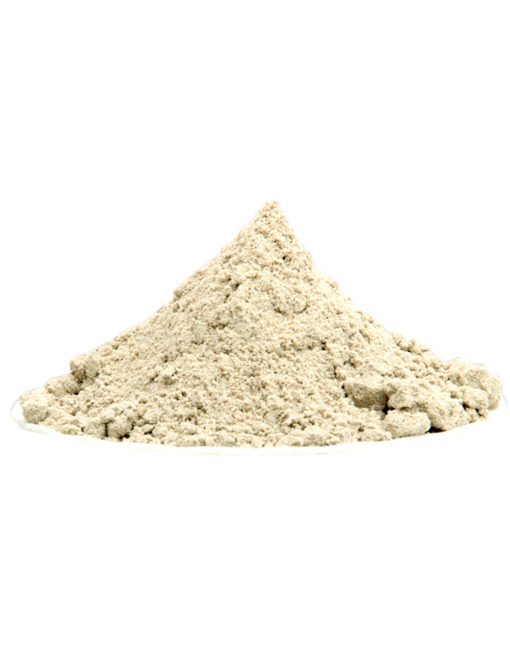 Millet is a tasty grain with a slightly sweet and nutty flavour. This highly nutritious grain is gluten free and non acid forming which makes it easy to digest. Millet is most commonly used in cooked cereals and baked goods.

Millets are a group of highly variable small-seeded grasses, widely grown around the world as cereal crops or grains for fodder and human food.

In a 100 gram serving, raw millet provides 378 calories and is a rich source (20% or more of the Daily Value, DV) of protein, dietary fiber, several B vitamins and numerous dietary minerals, especially manganese at 76% DV. Raw millet is 9% water, 73% carbohydrates, 4% fat and 11% protein.

It is a common ingredient in seeded bread.

Be the first to review “Millet” Cancel reply
Related Products