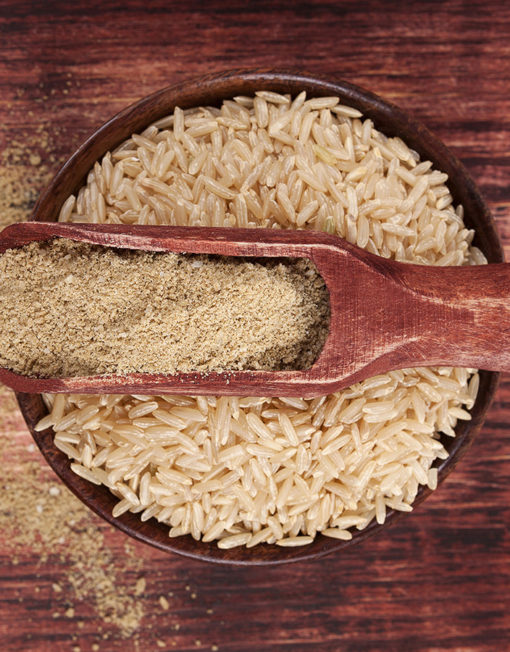 Psyllium husk is indigestible and a source of soluble dietary fiber. It is used to relieve constipation, irritable bowel syndrome, and diarrhea. Other uses include gluten-free baking, where ground psyllium seed husks bind moisture and help make breads less crumbly.

The husks are used whole in their natural state, or dried and chopped or powdered for easier consumption. In either of these forms, one takes them by mixing them with water or another fluid.

Psyllium, is the common name used for several members of the plant genus Plantago whose seeds are used commercially for the production of mucilage.

Psyllium is mainly used as a dietary fiber to relieve symptoms of both constipation and mild diarrhea and occasionally as a food thickener. Research has also shown benefits in reducing blood cholesterol levels.

Gluten-free bread is often made of a mixture of flours like buckwheat flour, tapioca flour, millet flour and psyllium seed husks.